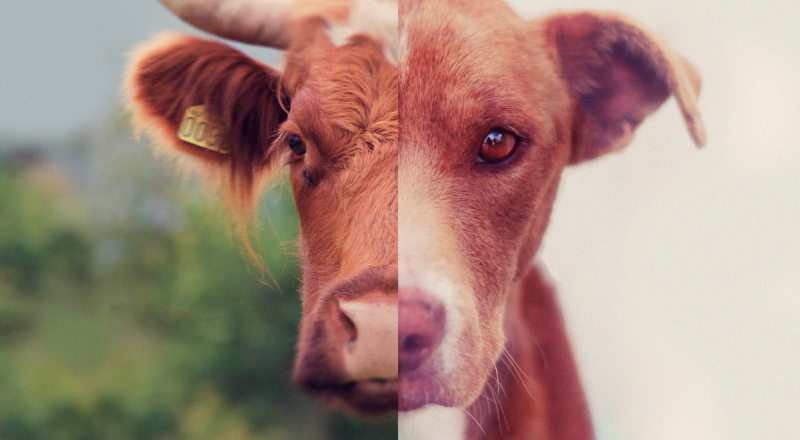 Now more than ever people are thinking about the choices they make and what industries they support with their wallets.  Across the board there is a sense of ‘awakening’ and millennials, in particular, are now questioning everything, and as a result are demanding transparency, accountability, and positive, dramatic change.  (Big thumbs up to 16yr old climate activist Greta Thunberg)

Along with climate change, one major movement that has been consistently on the rise and is now exploding in the mainstream media, press, and consumer market (Tesco’s latest ad) is the Vegan/Plant-based movement (terminology explained below).

I have been a plant-based vegan for 5 years now, so it brings me great pleasure to see people making more conscious choices about what they buy and eat, and to be a part of this paradigm shift.

Usually when people discover I’m vegan they become curious and ask a bunch of questions …so here are some Q & A’s for you. 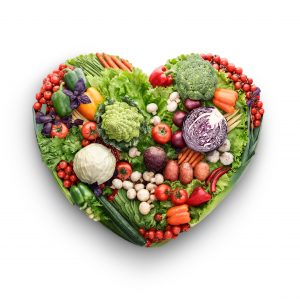 Why did I become Vegan?

In 2013 I met a woman who was vegan and I didn’t believe her when she told me her age, she looked at least 10 years younger than she was.  Something inside me just thought I should give this ‘vegan’ thing a go, it was like an inner calling, no major epiphany at this point.  I had heard a little bit about abstaining from eating or buying animal products in some Jivamukti Yoga classes I had been attending, so I guess the more I was hearing about it the more intrigued I became.  (Jivamukti/Yoga/Ahimsa/Veganism)

How did I adjust to the dietary shift?

I found it fairly easy.  Here’s why… since living away from home in my 20’s (2006) I didn’t cook that much meat and was only eating a moderate amount of fish, as a student and then jobbing actress it was cheaper to eat less meat and fish.   I had always HATED butchers and fishmongers since I was a child and would literally start to gag from the smell.  Also, the only dairy I had been eating was yoghurt, and ice-cream on occasion, I have disliked all other dairy products for as long as I can remember.  Plus, at the time I went vegan I was living in a vegetarian household so that made a big difference too.  Having been raised on a farm with free range hens the trickiest thing for me to give up was eggs.

No, at the time I had no clear or strong reason for being Vegan and had no influential guidance, it was more of an intangible pull and an exploration, so when I came across people who encouraged me to include meat/fish/dairy in my diet I ended up doing so…..UNTIL October 2014 when I was randomly invited to a life coaching event here in London, and there was one section/talk on food, diet and health.  This life coach was vegan.  His energy was beaming and bouncing off the walls and like the lady I met the year before, he also looked 10 years younger than his age.  He gave the whole vegan spiel from all angles, vegan for the health and wellbeing of humans, animals and the planet.  What he shared opened my eyes and it all resonated so deeply within me.  It got me thinking and questioning my choices and actions.  Since that day, I have been a 100% committed vegan and have SO many reasons for making this conscious choice every day. 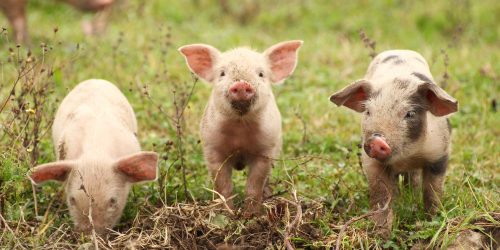 Since being 100% committed, what changed?

I was already eating fairly healthily but found that being Vegan upped my health.  Mainly for the fact not only was I eating more plants but my diet became far more varied.  I also became more creative in the kitchen and as a result a better cook.

I began studying more about diet, nutrition and health and I am still constantly expanding my knowledge in this field.  There’s a reason why people go on a detox with juices, smoothies, raw fruits, veggies or salads, because they want to cleanse their system, improve their health and overall wellbeing, and ultimately feel better in mind and body.  So, if your diet was predominantly filled with plant-based, whole foods imagine how you would feel and look!  And that’s what being a plant-based vegan is like for me.  Two awesome Vegan plant based health related documentaries to watch are “WHAT THE HEALTH” and the much anticipated and recently released “GAME CHANGERS” both available on Netflix.

Since becoming vegan I am far more switched on and aware about climate change and with this knowledge I am more conscious in my choices and actions regarding the environment with the aim to lessen my carbon footprint.  The link between eating a plant-based diet and its positive effects on climate change is staggering.  It’s something simple that we can all adopt and you’ll feel good knowing that you are creating and supporting positive change.  Want to know more about animal agriculture and its effects on the planet?… then watch this enlightening documentary “COWSPIRACY” available on Netflix.

3. More Compassion Towards All Animals ...

Before becoming vegan I was oblivious to all the different forms of the mistreatment and abuse of animals behind closed doors in factory farms, fur farms, wool farms, breeding pet farms, slaughter houses, laboratories, fishing boats, zoos, circuses, animal fighting venues, the list goes on….  There are thousands of videos online for the world to see exposing the truth and yet most people wish to turn a blind eye as they would rather not see the pain and suffering endured by the innocent and vulnerable animals.  I know ignorance is bliss, but I urge you to find out more about the industries that you are supporting, so you can make a conscious, informed and ethical decision about whether to continue supporting them with your pounds in the future.  “EARTHLINGS” is a documentary narrated by the acclaimed actor Joaquin Phoenix, which will help you understand more of the vastness of this problem we are facing when it comes to animal cruelty and injustice in all the different forms it can take. 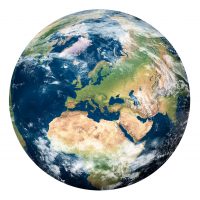 I love being vegan and I am so passionate it.  I know you might be apprehensive to do your own research into veganism, not knowing where to start and nervous of what horrors you may come across but don’t let that put you off.  There’s a vast amount of resources out there to support and inspire you should you wish to try it out.  From vegan food bloggers/vloggers, to vegan nutritionists, to vegan athletes, to vegan communities (both online & local) you can be guided every step of the way.  And, as always you can reach out to me for any questions or advice.

Thanks for taking the time to read this, it’s a large and loaded topic so I hope you don’t take any offence and that maybe I ignite a spark of vegan curiosity within you, like that one I received all those years ago.

Just to clarify the difference between being ‘Vegan’ and ‘Plant-based’.

Those who call themselves Vegans are choosing not to support the meat, dairy or fishing industry, and they are also not likely to support any industry where animals are exploited, where their welfare and lives have little or no value.

Some people prefer to call themselves Plant-based as they will not eat meat, dairy, seafood and fish, but they may not take a stand against or be too concerned by the other aspects of Veganism as mentioned above.

You may even hear the term Plant-based vegan which refers to a vegan whose diet is rich in lots of fresh, nutritious plant food and wholefoods – veggies, fruits, nuts, seeds, wholegrains and legumes.  Statistically vegans are healthier and have a longer life expectancy, but there are some vegans who consciously or unconsciously don’t make the healthiest of food choices and their diet is still dominated with lots of processed foods lacking in nutrition.  Hence why the term plant-based vegan is used by the healthier vegan wishing to differentiate the two.

***Everyone is different though, so there are often variations within those ‘labels’.

Plus receive weekly wellness inspiration and be the first to hear about any of my upcoming yoga events!

Plus weekly wellness inspiration into your inbox!