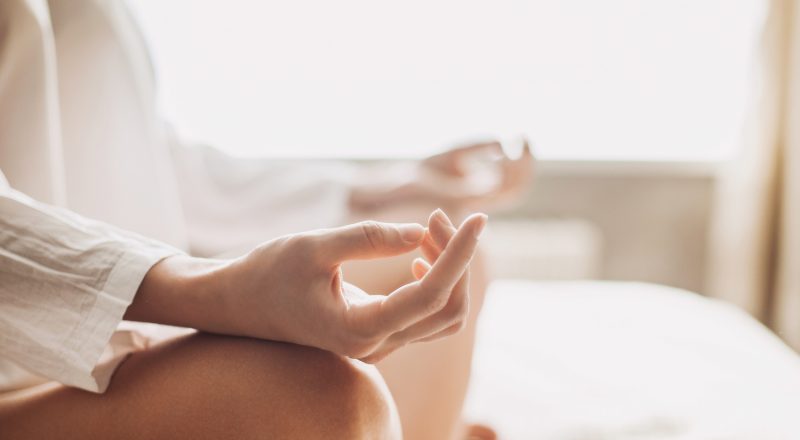 An Equanimity Proverb: The Chinese Farmer.

Once upon a time, there was a Chinese farmer whose horse ran away. That evening, all of his neighbours came around to commiserate. They said, “We are so sorry to hear your horse has run away. This is most unfortunate.”

The next day the horse returned, bringing seven wild horses with it, and in the evening, everybody came back and said, “Oh, isn’t that lucky. What a great turn of events.”

The following day his son tried to break one of the horses in, and while riding it, he was thrown off and broke his leg. The neighbours then said, “Oh dear, poor him”.

The next day the conscription officers came around to sign up healthy young lads into the army, and they rejected his son because he had a broken leg. All the neighbours came around and said, “Isn’t that great!”

A good foundation for Equanimity is balance, peace and ease in mind and body.  Set yourself up for success.

Consciously or unconsciously we usually put yoga poses into 3 categories.  Our favourites, our least favourites and those that we have no preference for one way or the other.

From the left side to the right side, our body differs, you may be able to twist well one way in a pose but not so well in the other direction.

Sometimes we are in a good headspace and our body feels great and other times we feel the opposite.  This is normal.

Key remembrance: Put your thoughts or judgements aside and let the practice be as it is on any particular day. 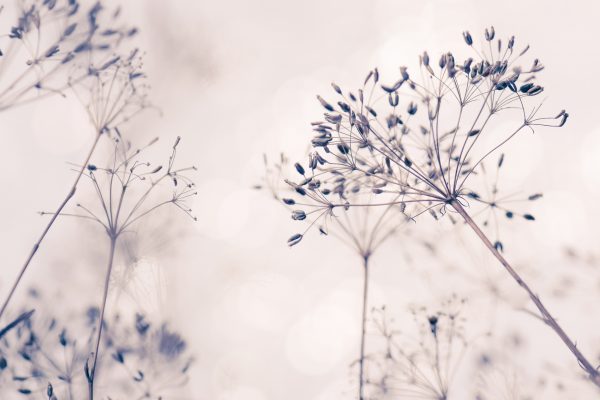 Keep repeating this phrase silently to yourself as you call to mind different people (follow the order below), spend a few minutes with each person (3-10 mins).

Regardless of the person…

When we identify with the changing conditions in life (gain and loss, praise and blame), we become servants to them and tossed about by them.  By strengthening the quality of equanimity, we cultivate the mind state that contains all the other qualities, the other Brahamaviharas (loving-kindess, compassion and empathetic joy.)  And through repeating the statement and understanding how things are, it opens up more possibilities for happiness.

If you missed the previous post, I recommend checking it out…

Plus receive weekly wellness inspiration and be the first to hear about any of my upcoming yoga events!

Plus weekly wellness inspiration into your inbox!